According to the latest October report from the National Snow and Ice Data Center (NSIDC), the ice locked at Earth’s poles is, overall, GROWING. 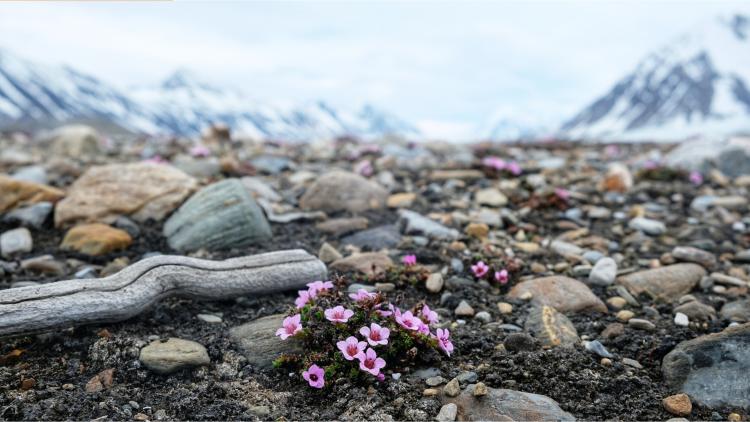 By volume, Antarctica contains 90% of Earth’s ice, and volume is a far better metric to use when judging the state of an ice sheet than sea ice extent. Extent is prone to wild and unpredictable fluctuations due to natural changes in ocean currents and wind patterns, etc–though these fluctuations are of a much lesser degree in Antarctica than in its northern cousin, the Arctic.

According to the latest NSIDC report, Antarctic sea ice extent reached a whopping 18.95 million square kilometers (7.32 million square miles) on September 28. Mid to late Sept would usually give us the year’s maximum extent, but given the favorable conditions in October, the maximum may well be higher. “As is typical this time of year, there are wide swings caused by winds and storms along the extensive ice edge,” writes the NSIDC. 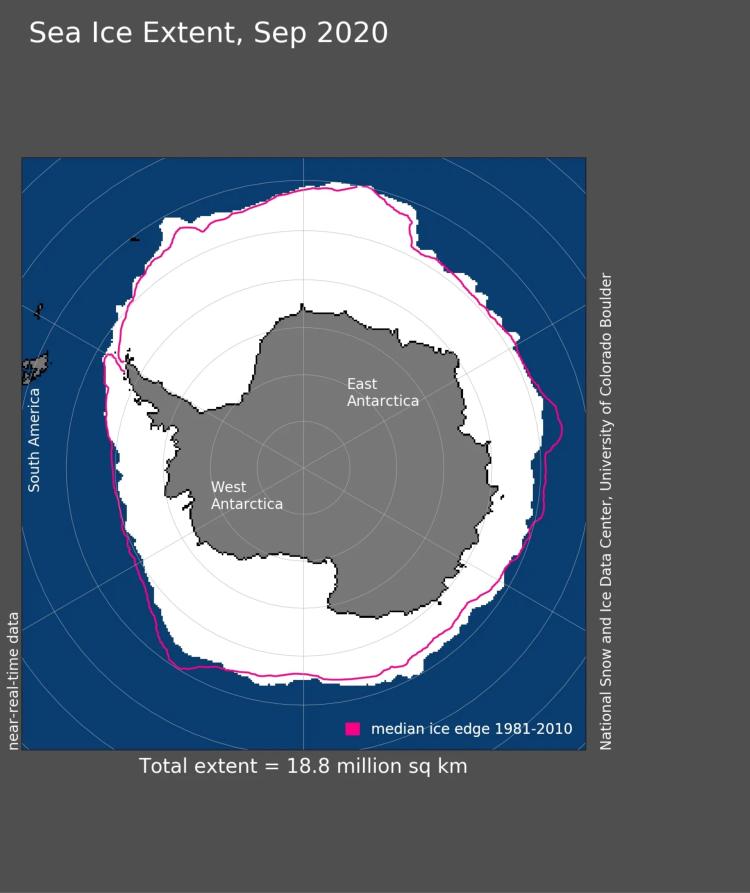 However, and as noted above, year to year sea ice extent is incredibly variable, and data from the Danish Meteorological Institute reveal that annual Arctic sea ice VOLUME has tracked the average EVERY year of the past 20 (excluding 2012 and 2020–but given that 2020 isn’t over yet, and that winter ice growth began on a record-early date this year, 2020 may well finish within the mean).

Regarding the age of the Arctic sea ice (one clue for the volume/thickness), the NSIDC writes: “With the minimum [recently] reached, the remaining sea ice has had its birthday, aging one year. Assessing the ice age just before this birthday gives an indication of the health of the ice at the end of the melt season. The extent of the oldest ice (4+ years old) at that time in 2020 was 230,000 square kilometers (89,000 square miles). This is considerably higher compared to last year, when the 4+ year old ice extent stood at 55,000 square kilometers (21,000 square miles) at the 2019 minimum.”

The increase in 4+ year old ice in 2020 was compensated slightly by a small decrease in 2-to-4-year old ice, but the overall trend reveals nothing untoward is going on.

The COLD TIMES are returning, the mid-latitudes are REFREEZING in line with historically low solar activity, cloud-nucleating Cosmic Rays, and a meridional jet stream flow.

Both NOAA and NASA appear to agree, if you read between the lines, with NOAA saying we’re entering a ‘full-blown’ Grand Solar Minimum in the late-2020s, and NASA seeing this upcoming solar cycle (25) as “the weakest of the past 200 years”, with the agency correlating previous solar shutdowns to prolonged periods of global cooling here.

Furthermore, we can’t ignore the slew of new scientific papers stating the immense impact The Beaufort Gyre could have on the Gulf Stream, and therefore the climate overall. 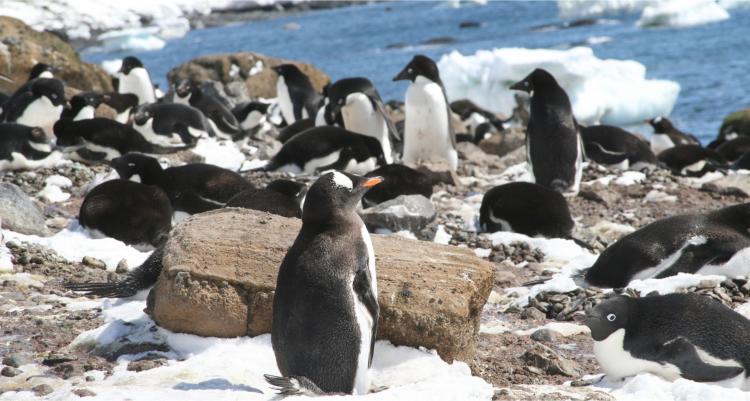