The global lockdowns that Bill Gates helped orchestrate and cheerlead have bankrupted more than 100,000 companies in the U.S. alone,

and plunged a billion people into poverty and deadly food insecurity that, among other devastating damage, kill 10,000 African children every month – while Gates’ fortune increased by another $20 billion.

His wealth of $133 billion makes him the fourth richest man in the world.

Bill Gates quietly becoming the largest owner of farmland in the U.S. and the irresistible pull Gates has to exert monopoly control over global food supplies. https://t.co/F6hOyCfsAw

‘It baffles me how so many of my friends in the environmental movement have swallowed Gates’ dystopian plans for humanity’ – Robert F. Kennedy Jr.

Kennedy is the president of Children’s Health Defense (formerly the World Mercury Project), an advocacy group that claims a large proportion of American children suffer from conditions such as autism, ADHD, food allergies, cancer and autoimmune diseases, which are allegedly caused by exposure to a variety of chemicals

Kennedy continues: “These causes are all stark realities that pose an existential threat to our children and require urgent attention. Gates’ record, however, reveals his benevolent intentions as disguises for his agenda serve to maximize personal gain and control.” 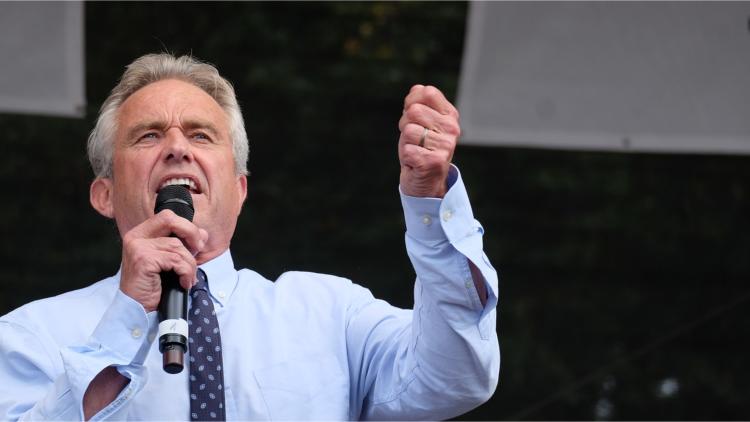 Writing for his Childrens Health Defense group, Kennedy notes, “It baffles me how many of my friends in the environmental movement have swallowed Gates’ BEDROG.”

Throughout the essay, Kennedy explains how Gates: