In 1938, the London Schroder Bank became the German financial agent in Great Britain. The New York branch of Schroder had been merged in 1936 with the Rockefellers, as Schroder, Rockefeller, Inc. at 48 Wall Street. Carlton P. Fuller of Schroder was president of this firm, and Avery Rockefeller was vice-president. Rockefeller had been a behind the scenes partner of J. Henry Schroder for years. It was all one big club.

Hitler was a open admirer of Great Britain. After being financed and promoted by British banksters, he had assumed and often spoke that he could create a power-sharing arrangement with them.

Germany Did NOT Start WW2 (But the Jewish Banksters DID!)

Hitler and the Banksters: The Abolition of Interest-Servitude

Are you willing to be plundered? – “The man who fought the bank.”

What does democracy or authoritarian state mean for those international hyenas? They don’t care at all! In reality, money rules in these countries. They talk about press freedom when in fact all these newspapers have one owner. In these countries, in the so-called “democracies” its people is by no means the main focus of attention. What really matters is the existence of this croup of “democracy makers”. That is, the existence of a few hundred of giant capitalists who own all the factories and shares and who, ultimately, lead the people. They are not interested at all in the great mass of people. The are the only ones who can be addressed as international elements because the conduct their business everywhere. It is a small, rootless, international clique that is turning the people against each other, that does not want them to have peace. 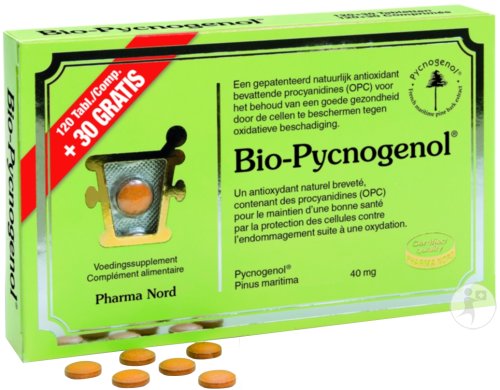