MEP brings good news: ‘The house of cards is collapsing, they have failed!’

Perronne was prosecuted by the French government for his criticism of corona policy, but was recently fully rehabilitated by the disciplinary chamber of the French Order of Physicians. The doctor argued, among other things, that muzzles and lockdowns do not work and that the danger of corona was grossly exaggerated. He received a standing ovation in the European Parliament.

“A wind of change is blowing. Their house of cards is collapsing,” Anderson said alongside a smiling Perronne. “I’m tired of being called a covidiot.”

It was one big lie

We owe the fact that developments are currently moving at a rapid pace to MEP Rob Roos (Dutch MP JA21), who asked a Pfizer executive in a hearing whether the corona vaccine had been pre-tested to prevent the spread of the virus. No, she replied. So “you’re doing it for someone else” was always a lie, Roos said.

“We all know now that people were lied to,” Anderson stressed. “It was one big lie. All the measures that governments took – curtailing freedoms, locking people in their homes – were based on that one big lie.”

She said she is determined to get to the bottom of this. Anderson pointed out that none of this would have been possible without the tremendous support of all those people who took to the streets in dissatisfaction with corona policy. “Thank you for that,” he said.

Anderson further noted that EU boss Ursula von der Leyen is under great pressure to make vaccine contracts public. People have a right to know what is in those contracts, what is in the text messages she sent to Pfizer boss Albert Bourla, the MEP said. 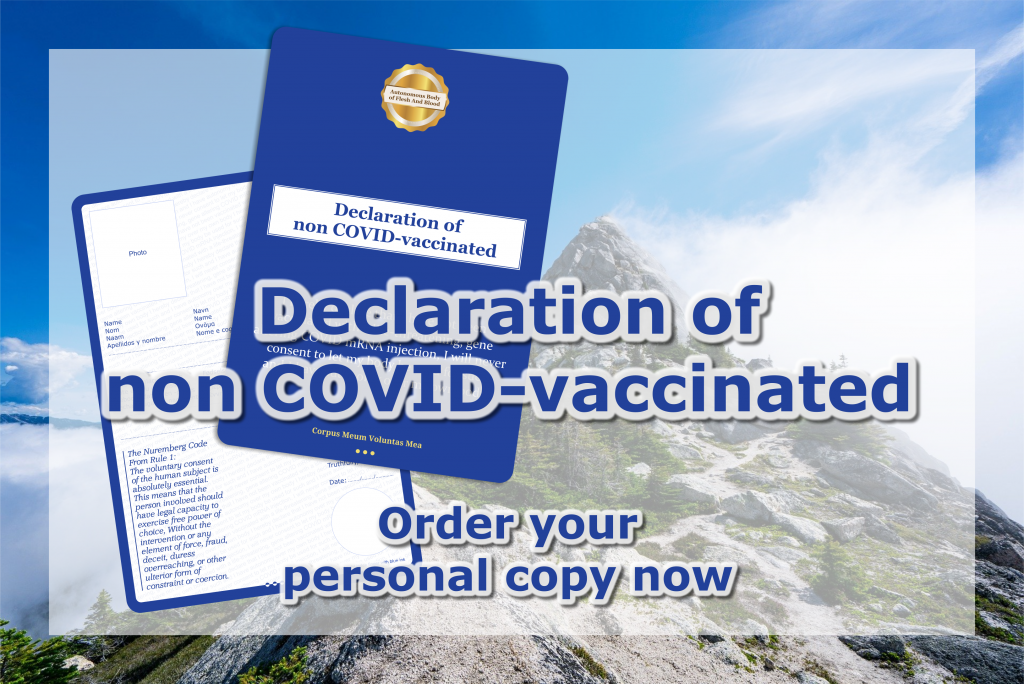