NASA admits climate change is natural and caused by the sun

For more than 60 years, the National Aeronautics and Space Administration (NASA) has known that changes in weather conditions on the planet are perfectly natural and normal.

But the space agency, for whatever reason, has decided to let the so-called man-made warming scam continue and spread, at the expense of human freedom. 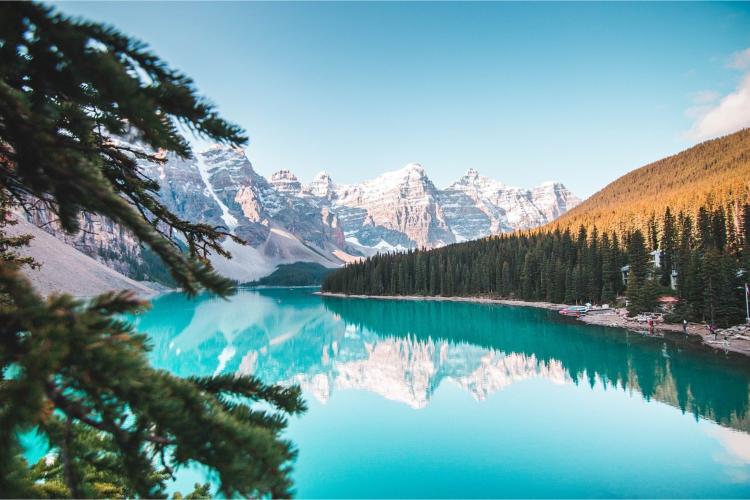 It was in 1958, to be exact, when NASA first noted that changes in the Earth’s solar orbit and changes in the Earth’s inclination were responsible for what climate scientists today call “warming” (or “cooling,” depending on their agenda). In other words, in no way is man warming or cooling the planet by driving internal combustion engine vehicles or eating beef.

In 2000, NASA published information on its Earth Observatory website about Milankovich’s climate theory, showing that the planet is actually changing due to external factors that have absolutely nothing to do with human activities. But even this information has still not made it into the mainstream media after 19 years, which is why “climate advocates” are now claiming that we actually only have 18 months or 12 years left before the planet dies of excess carbon dioxide (CO2).

But the truth is much more in line with what Serbian astrophysicist Milutin Milankovich, for whom Milankovich’s climate theory is named, has suggested about how seasonal and latitudinal variations in solar radiation, which hit the Earth in different ways and at different times, have the greatest impact on Earth’s changing climate patterns.

The following two images (by Robert Simmon, NASA GSFC) help illustrate this, the first showing Earth in an orbit close to zero (Eccentricity: from eccentric, deviating from the center) and the second showing Earth in an orbit of 0.07. This orbital change is represented by the eccentric, oval shape in the second image, which is intentionally exaggerated to show the massive change in the distance between the Earth and the Sun, depending on whether it is in perihelion or aphelion.

Even the maximum eccentricity of Earth’s orbit – 0.07 – would not be representative at the resolution of a website, notes the Hal Turner Radio Show.
Nevertheless, at the current eccentricity of 0.017 in perihelion, Earth is five million kilometers closer to the sun than in aphelion.

The biggest factor affecting Earth’s climate is the sun.

As for the earth’s inclination or change in axial tilt, the two images below (Robert Simmon, NASA GSFC) show how much the earth can shift, both on its axis and around its rotational orientation. At higher inclinations, Earth’s seasons become much more extreme, while at lower inclinations they become much milder. Similarly, Earth’s axis of rotation can have a strong influence on the seasonal extremes between the two hemispheres, depending on which hemisphere is aligned with the Sun in the perihelion.The biggest factor affecting Earth’s climate is the Sun. 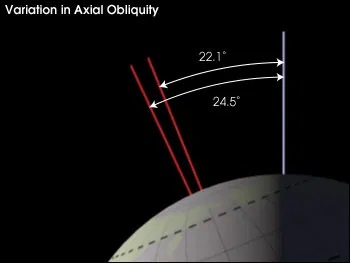 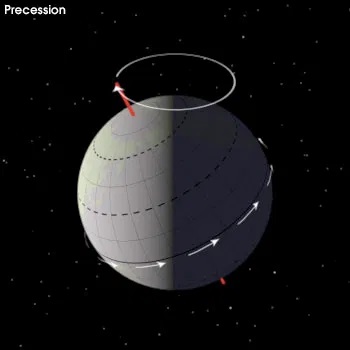 It should be mentioned that “climate” means “disposition.” The word was chosen because the entire diurnal side of the earth is irradiated equally by the sun, but the warming depends solely on the angle of incidence, the inclination of the rays relative to the earth’s surface. At the warm equator the angle is about 90%; at the cold poles it is much flatter.

More like this:
– Polar ice is growing in size – What global warming
– The heart is not a pump: a refutation of the pressure propulsion premise of heart function

Milankowitsch was able to develop from these various variables a comprehensive mathematical model that can calculate surface temperatures on the earth far back in time, and the conclusion is simple: the earth’s climate has always been changing and is in a state of constant change, without our intervention as humans. 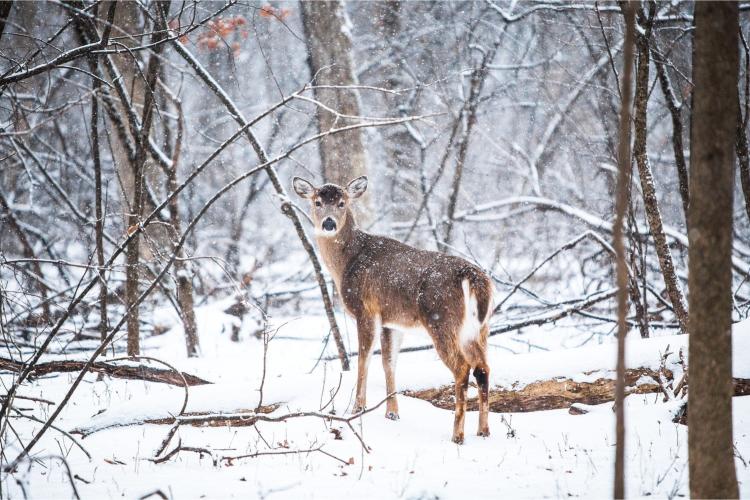 When Milankovich first presented his model, it was ignored for almost half a century. Then, in 1976, a study in the journal Science confirmed that Milankovich’s theory was indeed correct and that it corresponded to different periods of climate change that have occurred throughout history.

In 1982, six years after the publication of this study, the National Research Council of the U.S. National Academy of Sciences accepted Milankovich’s theory as real and declared it true:

…orbital variations remain the most thoroughly studied mechanism of climate change on time scales of tens of thousands of years and are by far the clearest case of a direct effect of changing solar radiation on Earth’s lower atmosphere.

If we had to summarize the whole thing in one simple sentence, it would be this: The biggest factor influencing weather and climate patterns on earth is the sun, or rather the period of the sun. Depending on the earth’s position relative to the central star at any given time, climate conditions will vary dramatically and even cause drastic anomalies that challenge everything people thought they knew about how the earth works.

But instead of accepting this fact, today’s climate “scientists,” along with the left, and increasingly right-wing politicians, and of course the mass media, insist that non-reusable grocery bags in the supermarket and no electric vehicles will quickly destroy the planet, and that we absolutely must implement a global climate tax as a solution.

The climate debate is not about science. It is an attempt to control the population politically and economically by the elite, writes a commentator on the Hal Turner Radio Show.

And it is another way to divide the population against itself, with some believing in man-made global warming and others not believing, i.e. divide and rule.

Polar ice is growing in size – What global warming 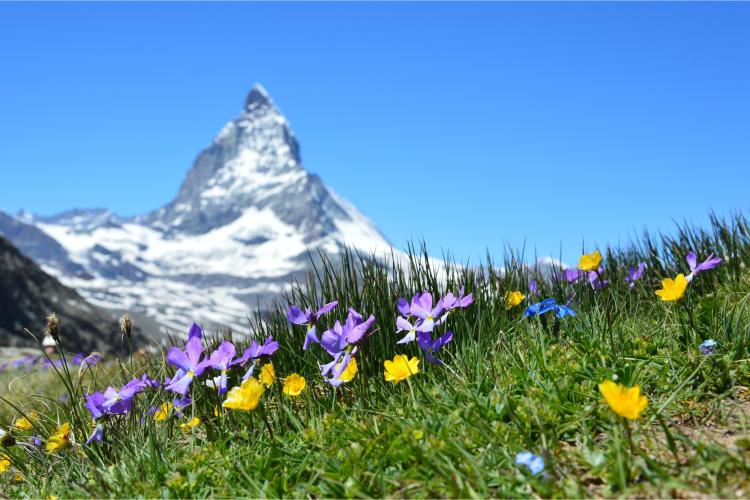